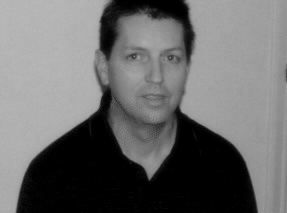 “ Blessed with a substantial inheritance, not least in creativity; St.Mark is not in the least interested in creating art that doesn’t somehow enhance or go beyond the pretty picture / SFX retinal or involve an element of critical social comment, moral protest, uniqueness or innovation, however uncommercial, unpopular or unfashionable it may turn out to be ”

” An imagination on fire ” – Time Out

Admirer of German Dadaist John Heartfield‘s pioneering artistic genius and bravery. Humbly echoing Marcel Duchamp in respect of not limiting himself to the purely  “retinal” or one-dimensional and by refusing to accept the standards and practices of an established and patently corrupt art system, to conventions that are still considered essential to attain fame and financial success, refusing to repeat himself or develop one recognizable style ( read creativity-compromising stymie ).

The fascinating role that chance played in Dada activities is epitomized by the random dictionary-opening behind the discovery and thereafter choice of the word as title for the movement in 1916,  and it’s for this reason that spontaneous chance encounters * involved in urban / street/nature photography make an eminently suitable format or conduit through which to represent a contemporary 21st C. Dada expression in the hands of the keen-eyed artist of moral integrity, sensitivity and true perception.

*  “Dada is the belief in the god of spontaneity ” – Tristan Tzara

The photographer’s use of carefully-chosen and sometimes aphorism-linked titles to further open depth or add what are not immediately obvious meanings or truths to the image could be viewed as a new genre within the discipline that may be accurately termed as metaphor-driven or nuanced photography.

“The Dadaist naturally and vitally explores and creatively strives to expand, the boundaries and horizons of all paradigms” – M. St.M

Michael St.Mark is available for media interview and art event talks during 2020

“When All the SFX are Done” .. it’s time for the Dada power tool of perception to dig beneath the surface in art once again.

“This artist is going to be looked back on many years in the future as having held that mirror up to us as a society and accurately reflected what it meant to be early 21st C. British ”

” St. Mark does not create as a reaction to, or to fulfil, a market place; his output originates from a place of real integrity within his own consciousness ”
– Art Underground Magazine 2007

Regular and past artist contributors to London Dada, 2005 – Present 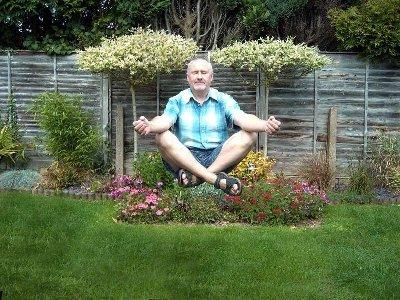 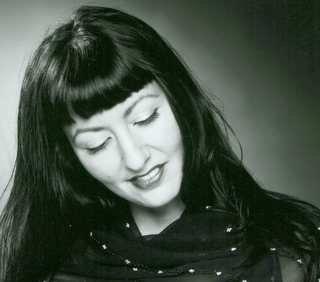 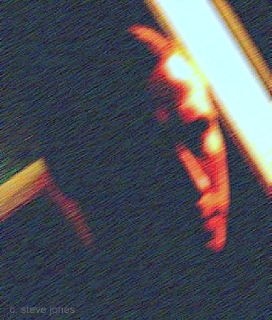 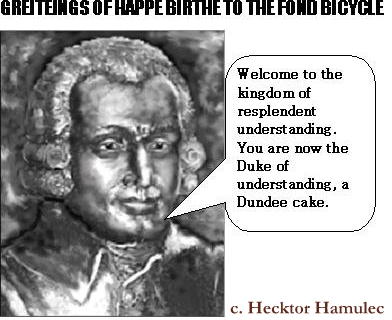