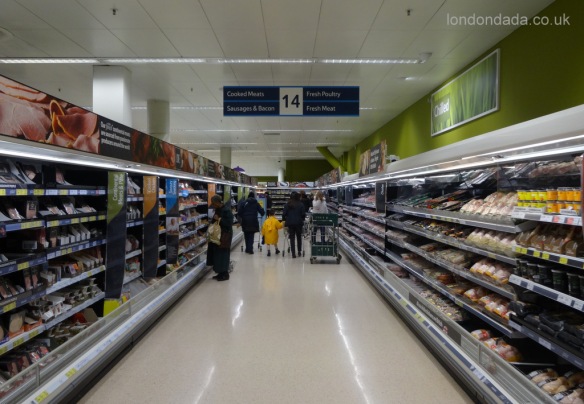 Out there in Tesco fields
They never fight for their meals
but sure break their backs to earn a living
.
They never fight
to prove mass torture and murder ain’t right
and never feel a need to be forgiven
.

( play on the opening lyrics from Baba O’Riley, from The Who’s 1970s album Who’s Next )

Comment; We either piss against and turn our backs on the Multinationals’ uncaring monolith of power, or become plantation wage slaves with no human rights or dignity.