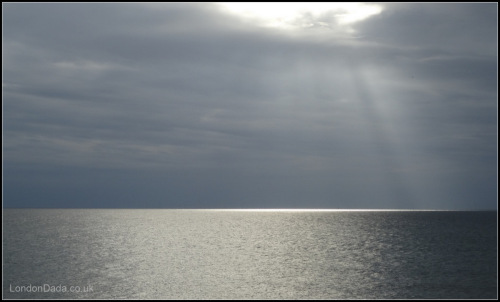 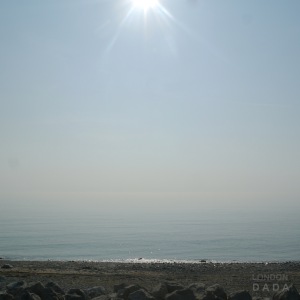 Photo taken looking SW out  to sea at 12.00 noon GMT on Midsummers Day and posted online here shortly thereafter;
mid day on 21st June being the precise point in the year when the earth reaches it’s seasonal maximum tilt towards the sun
( summer solstice, longest day ) ..and inexorably begins its reverse movement back again towards the winter solstice – its maximum tilt away from the sun and giving the shortest day in the northern hemisphere.
( All downhill til Christmas, as they say )

The Two works to be offered as a unique diptych of 20 signed edition Lightjet prints.
Enquiries / Sales / Reservations
.
. 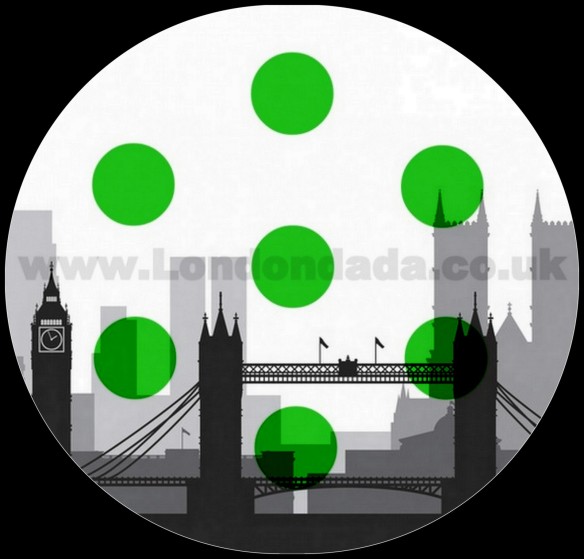 By Michael St.Mark ( based on the founding group of Dadaists’ collective vision )

( The 7 tenets are ever present, often in various combinations within Dada Works )

” The Dadaist is convinced of the overall connection between all entities and beings ” – Hugo Ball, father of Dada

” Dada is essentially the search for a new morality ” – Richard Heulsenbeck, Dada’s co-founder