” Dada is the revolt of the personality threatened on so many sides –  a revolt against levelling, stupidity and destruction. It is the distress cry of creative people against banality “ – Richard Huelsenbeck, co-founder of Dada, 1916

THE SEVEN TENETS OF DADA 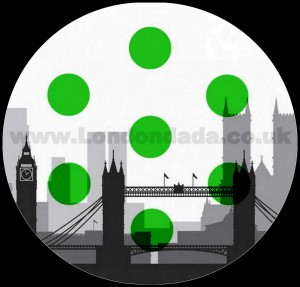 Dada – cutting-edge scourge of the establishment and undisputed catalyst for the sea change in art that occurred during the early 20th C. is re-surfacing through its missing jigsaw piece London expression – a 21st century cyber and public art antidote for the hi-jacking, side-tracking and stifling of UK art into a tightly closed shop with toughened glass ceiling and run by a clique of old school tie cronies who use money as a means of rigging the art market into turning massive personal profits. Heading a network of kowtowing gallery owners, they render contemporary art virtually sterile; reducing the big galleries to little more than purveyors of the bawdy and the tawdry; selectively promoting through those evergreen guarantors of hype-to-order, the fawning careerworths of the UK arts review media – a harem of hand-picked ‘shock or bore’ cash cow artists.

THE DOORS TO EQUAL OPPORTUNITY ( an Oxbridge outing )