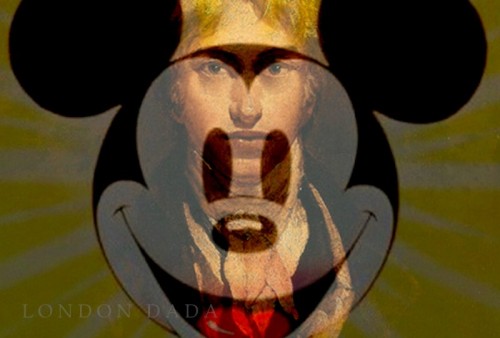 Following on from yesterday evening’s Turner Prize ceremony in Gateshead, when the public were again subjected
to some pretty thin creative gruel in the form of drab cerebral art fare, including this year leaning park litter bins, videos of floorboards
and scenes of urban dereliction rendered in modelling paint;  we at London Dada think it’s about time to call a …
turnip a turnip.

Someone had to say it – and plenty do…
http://www.dailymail.co.uk/news/article-2070303/Turner-Prize-winner-Martin-Boyce-Who-mistake-rubbish-bin-art.html 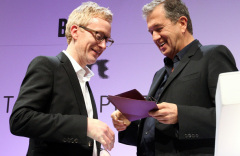 Over 125,000 people have qued at the Baltic to see this year’s Turner Prize exhibits, including ” Do words have voices?”, a Boyce sculpture based on a library desk.