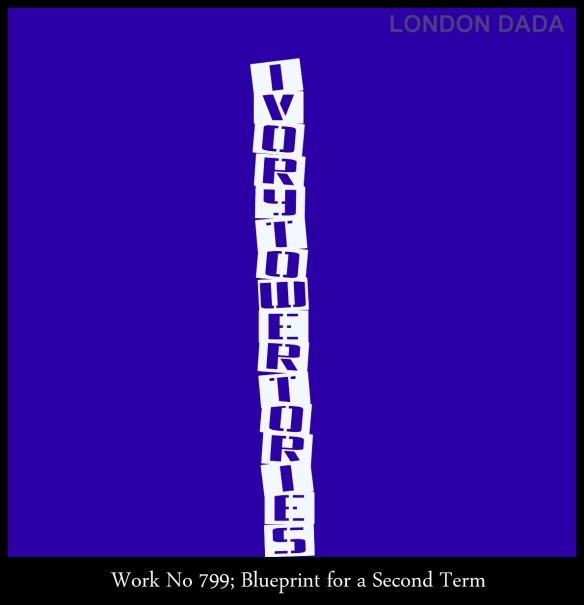 Coining of possibly the most accurate phrase to sum-up the current Conservative government’s sneeringly dismissive attitude in this their second (minority-of-the-vote) term in office, towards any amount of rational argument and protest against their morally questionable financial policy and punitive new laws, self-evidently designed with the aim of selling off the remainder of the nation’s assets through privatization of the public sector – including the NHS – which is  being deliberately run-down and starved of pay and resources in preparation.

Maximum profit for their fat cat corporate friends at the cost of millions of peoples’ QOL ( quality of life ), fair pay, health and basic rights being the inevitable and already visible consequence.

“Protest all you like plebs,  sure we’ll pretend to listen, maybe set up a long grass-kick review or two with their usual toothless and watered-down recommendations …but you know we’ll go ahead and bulldoze our pernicious laws through regardless ” – that’s the dictatorial rancid Cameron/Osborne fare spewing down onto the public from the tower’s top floor of disinterested privilege now and over the next four years.

The Tory class of 2015/16 – the most undemocratic, immoral and unpatriotic party in UK political history.