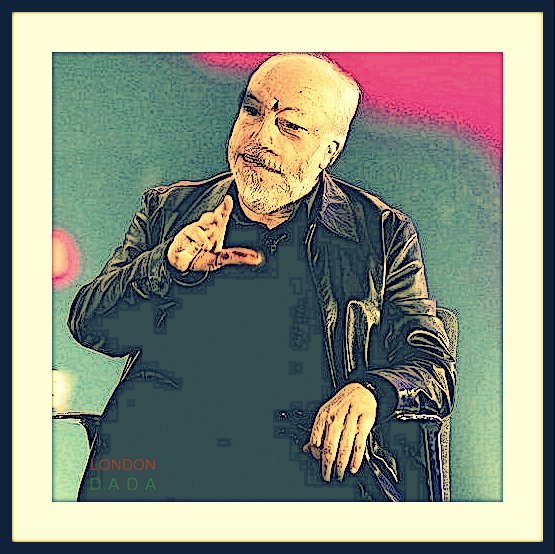 Diptych of sequenced digital image manipulation of Peter Brookes, cartoonist with The Times newspaper. In response to his recent depiction of Jeremy Corbyn as ET 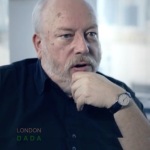