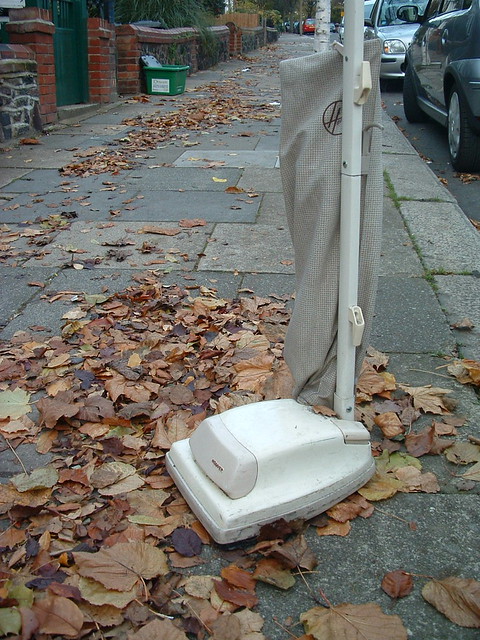 19 thoughts on “London Dada Work No. 254; Witness the New Labour Sickness / The “Respect” is Mutual”