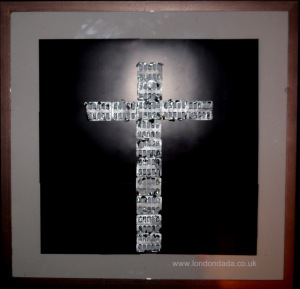 Precursor to forthcoming Other People II, to comprise  7′  tulip wood crucifix adhered on all sides
with further used pain-killer and blood pressure blister packs.
Assembles from 3 parts and stands upright, set in a flat base holding an assortment of medium sized rounded beach pebbles, each one representing the individual in society forced by the crashing waves of unceasing daily tides of life to friction (conflict ) against one another over many years.

“Everyone’s getting worn down by daily friction with countless thousands of surrounding strangers – exactly like those smooth rounded-off pebbles on the beach, powerless to prevent each daily tide of life crashing them against each other til in time they’re reduced to countless impotent particles of sand “
– extract from the book A Town Called Hassle ( fear and loathing in London), by M. St.Mark

Completed Work installed at Underdog Gallery London for the Zurich meets London Dada centennial event, May 22nd 2016 and ( below ) featured centre-boxing ring stage during performance of ” Hell is Other Consumers ” at Central St.Martins West Handyside canopy.
( Below) On-stage note read by Michael St.Mark before the performance 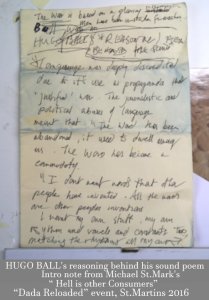 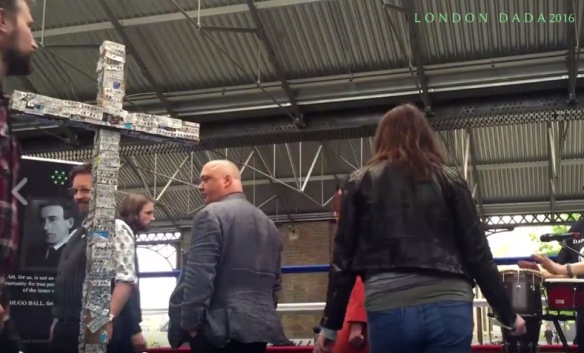 Further details on the Work  / reserve or purchase Other People II

Linkback to My Beautiful Life 1
” One of the most difficult and challenging things to come to terms with as an enquiring human being, is the scarcity of real friendship, warmth or love that one can hope to expect from the majority of others over a lifetime, despite making sincere efforts to offer it oneself ”  Carl Jung 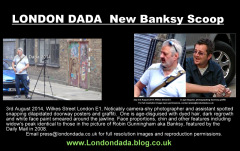 *  Banksy, along with 60s wrestler Kendo Nagasaki – the only artists in history to be both famous and  (til now) faceless at one and the same time. 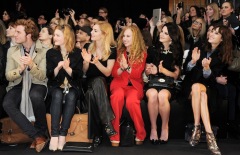 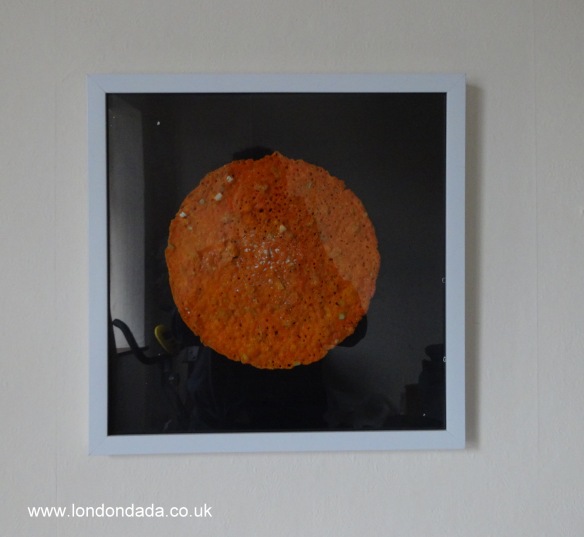 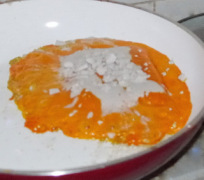