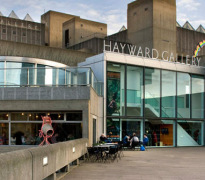 Night view inside the bar / lounge area of the Hayward Gallery from the outside raised walkway,
past a neon-embellished cement mixer languishing on a wide exterior ledge.

Comment on the largely tawdry, intellectually pretentious and uninspiring shows Hayward South Bank choose to exhibit,
year in year out.
The South Bank: where Chinese dissidents flourish by the sunflower seed truckload while artists critical in any way shape or form of any of the UK government’s many questionable actions – not to mention the sacrosanct  royals – get the cold shoulder.

Typical and common example of any challenge to a corrupt establishment within even an important and historically pivotal artist’s work being edited or neutered to suit their own ends, when appearing in their galleries. 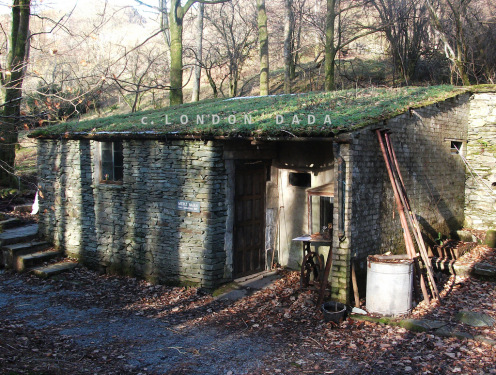 Intimate views into the Merz Barn interior in 2010 during the conservation project by Littoral to sustain and promote the location as an important international arts visitor centre/museum,  albeit sadly without its crowning jewel, the Merz Wall, that was formerly an integral part of the structure of the Barn itself ( the entire NW wall ) . The rusted window frame, opening handle, glass panes, sundry wooden blocks and certainly much of the Barn’s stonework is contemporary of the mid 19th century and of Schwitters’ time there,

( For information and history about Schwitters in England, please see the preceding post )

Local slate dressed and crated at the Cylinders estate, ready for transport to the Royal Academy (November 2010), that went to form the reconstruction of Merz Barn outside the very institution that ignored Schwitters’ work during the artist’s brief post-war stay in London.
Image c. Michael St.Mark / London Dada

” First they cold-shoulder the pioneering artist, then long after his demiise
come the heaps of false praise.”

Kurt Schwitters – virtually ignored by the London art establishment of 1946; now the empty Merzbarn – that once housed his “last great work”, the Merz Wall – and its immediate surroundings are being preserved and re-energized by the Littoral Arts project to in future feature a museum and cultural centre to benefit local artists and the Cumbrian economy. 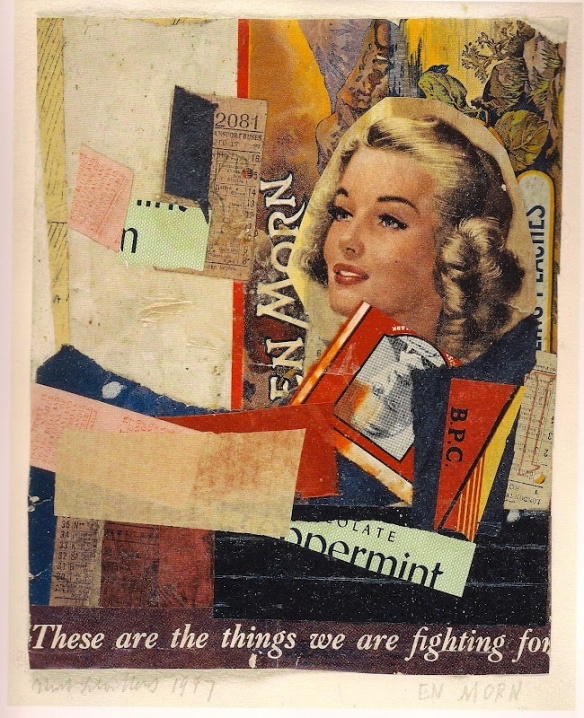 The original ( above ) .. and the publicity header for the show – held at the height of the Afghan conflict – where the artist’s thought-provoking reference to war was conveniently edited out.

Kurt Schwitters ( 1887 – 1948), associated with Zurich and Berlin Dada and the creation of his own one-man Hanover Dada; fled to Norway to escape the Nazi persecution of “degenerate artists” then on to England where he was interned in an “undesirables” camp on the Isle of Man. On his release he moved to London where his work was received with scant recognition, even ridicule, by the elitist UK art establishment ( in that light it’s not difficult to understand why Dada was never able to grow a London expression between 1916 – 22).

Disillusioned by rejection and discrimination by the London art toffs, Schwitters moved with his new companion Edith Thomas to the Lake District where he eked-out an almost Van Gogh-like existence for a few years before his untimely death in Kendal in 1948. However while living in Ambleside and suffering deteriorating health, he stoically began construction on his second Merzbau or Merz barn in nearby Langdale…

…. his varied Merz works from the war period being the only documented Dada-linked expressions in England before the movement’s revival in the form of its historically missing European link, London Dada, founded on Hugo Ball’s original Dada principles by artist Michael St.Mark in 2005. 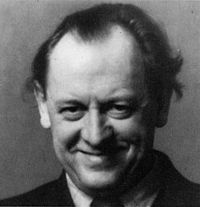 ” My name is Kurt Schwitters, I am an artist and I nail my pictures together” 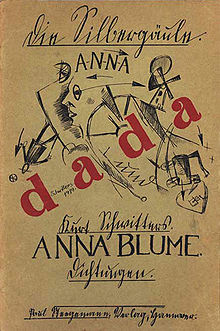 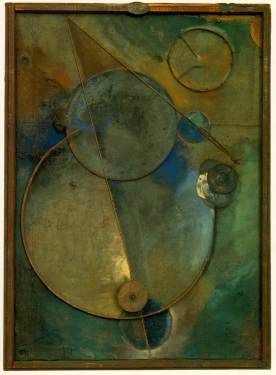 …… Schwitters employed Dadaist ideas in his work, used the word itself on the cover of Anna Blume, and would later give Dada recitals throughout Europe on the subject with Theo Van Doesburg, Tristan Tzara, Hans Arp and Raoul Hausmann. In many ways his work was more in tune with Zürich Dada’s championing of performance and abstract art than Berlin Dada’s agit-prop approach, and indeed examples of his work were published in the last Zürich Dada publication, der Zeltweg,[11] November 1919, alongside the work of Arp and Sophie Tauber. Whilst his work was far less political than key figures in Berlin Dada, such as George Grosz and John Heartfield, he would remain close friends with various members, including Hannah Hoch and Raoul Hausmann for the rest of his career.

Merz has been called ‘Psychological Collage’. Most of the works attempt to make coherent aesthetic sense of the world around Schwitters, using fragments of found objects. True to Hugo Ball’s original ” true perception and criticism of our times” Dada spirit, these fragments often make comments on and allusions to then current events. (Merzpicture 29a, Picture with Turning Wheel, 1920[12] ( above ) for instance, combines a series of wheels that only turn clockwise, alluding to the general drift Rightwards across Germany after the Spartacist Uprising in January that year.

Fascinating and comprehensive review of Schwitter’s  time in Cumbria, from a 1974 Sunday Times article “Alien at Ambleside”